While gathering data on mate pairing patterns of Red Crossbills in the South Hills, Idaho for my dissertation, I occasionally found nests being built. Realizing that we knew so little about what eventually was described as the Cassia Crossbill, I decided to characterize nest locations. Trevor Fetz, another graduate student, was also conducting fieldwork on crossbills in the South Hills, so we combined forces. But teaching and family became my priority and writing this paper took a backseat. But over time, the importance of publishing this work increased. Then last fall a fire burned nearly a quarter of the already limited (67 km2) lodgepole pine forest occupied by the Cassia Crossbill. We had realized that the accelerating frequency, size, and intensity of fires in the region was going to be a threat, but now the threat could no longer be ignored and the impetus for publishing our work came to a head.

We found that Cassia Crossbills weren’t particularly choosy about slope or aspect, but they preferred to nest in large lodgepole pine in mature forests dominated by pine. This was good to know because this is the type of habitat where Cassia Crossbills mostly feed. Thus, policies such as protecting mature stands of pine and accelerating the growth of trees in young overgrown stands by thinning would be a win-win for crossbills in terms of both food and nesting. 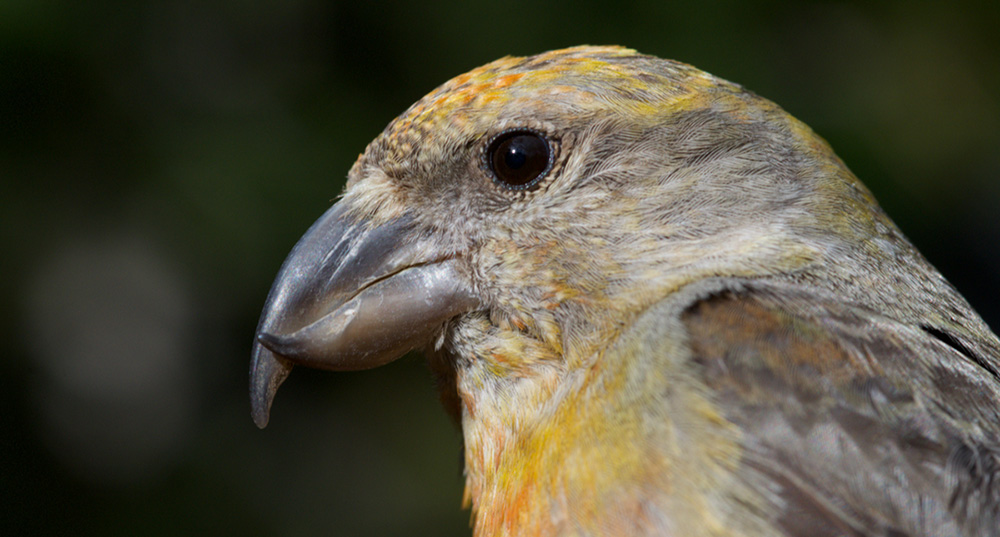 The results of this study were recently published in the Journal of Field Ornithology: